Now, Owen is back with an extremely excited Stage 32 Success Story – he procured distribution for his project after connecting with an agent who had read his blog on Stage 32! As the blog editor here at Stage 32, these success stories simply make my heart SING.

If Owen’s success story inspires you to write a Stage 32 blog of your own, please email me your blog pitch at taylor@stage32.com – I look forward to sharing your stories!

Now, take it away Owen!

Iwanted to share my experience with other filmmakers on how posting a Stage 32 blog helped me get distribution for my transmedia film project.

About four months ago in the transmedia lounge, they were having a discussion on transmedia. So, I shared how I was developing my transmedia project Black Salt from comic book to crowd funding for my proof-of-concept film, to video game.

Karen Ross, the Community Manager at Stage 32, told me my transmedia journey would make an excellent blog post for Stage 32, so I reached out to the Stage 32 blog editor, Taylor C. Baker. I then wrote a Stage 32 blog titled 5 Things I Learned while Developing my Transmedia Film Project. 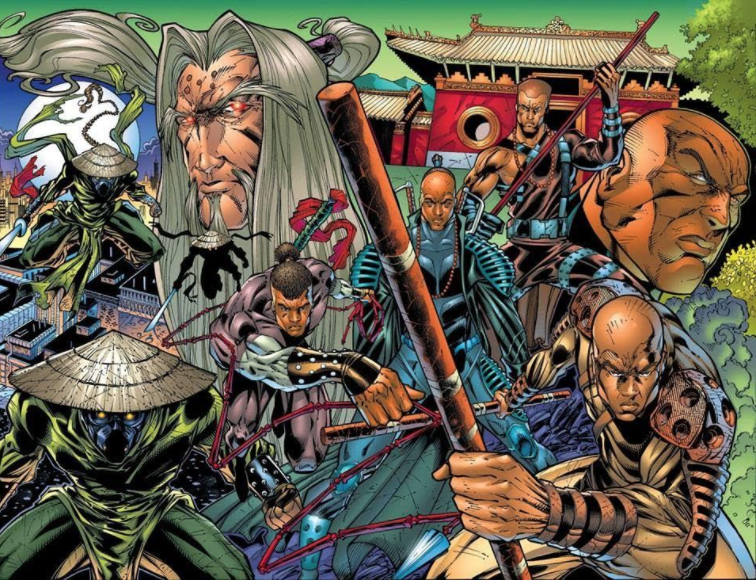 On October 14, 2021, Stage 32 launched my blog 5 Things Learned while Developing my Transmedia Film Project. I shared it on all my social media.

That afternoon an agent emailed me and stated that he read the blog and wanted to see my proof-of-concept film and pitch deck. He emailed me back and asked me what I needed. I told him that I am in development of the feature film, and I am packaging the project.

I just finished the pitch deck, just got my coverage notes back from the second script draft and starting the third draft. I told him that my project had a pre-approved LOI for an SBA film line of credit for 5 million and I need a minimum guarantee from a sales agent or distributor to help me secure the line of credit. 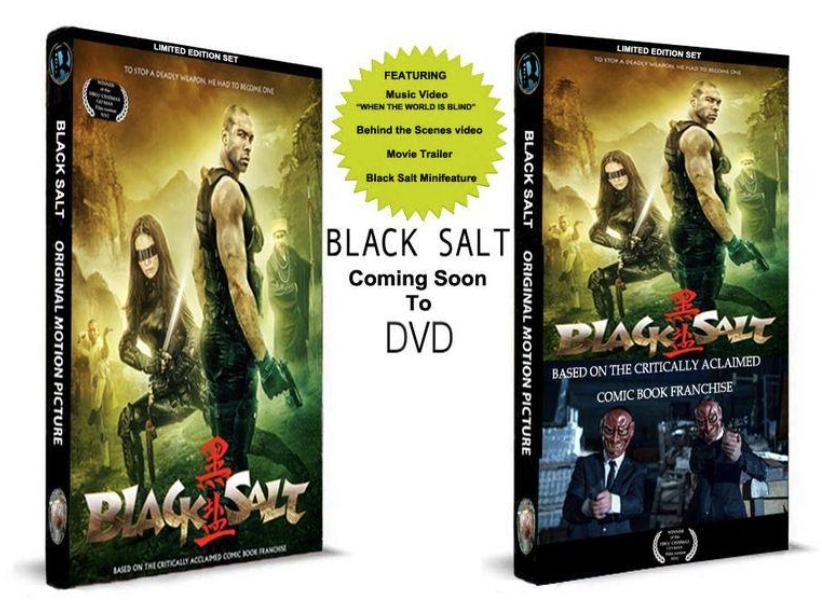 First, we will start building an audience for the film through our website and social media. We are in the process of building a new static website that is SEO and AI friendly and build in the social media. Once the website is completed, we will hire Ribbow Media Group. Ribbow is a full-service digital marketing firm, providing social media and digital marketing/advertising services to a wide array of clients, most notably in the filmed entertainment space.

Secondly, we are in talks with brand integration companies. These companies assist producers in creating new revenue streams using advertising dollars by building brand messages organically into existing storyline or show structure. These opportunities give the production company a means to expand its budget with funds that never need to be repaid. 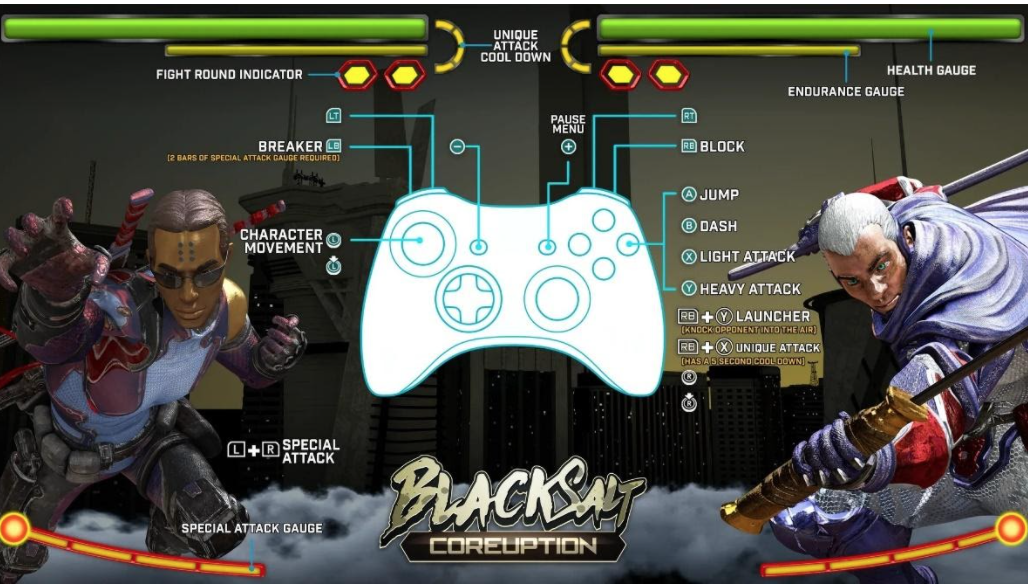 The Stage 32 blog is designed to inspire and educate their global community members. With exposure to their 800,000 Stage 32 members worldwide, email blast promoting your blog to their blog subscribers and social media posts and//or promotion on social media (over 1 million followers across all platforms). Members who have something to say should write a blog because you never know who just might see it. I will keep you posted on the progress of this distribution deal. 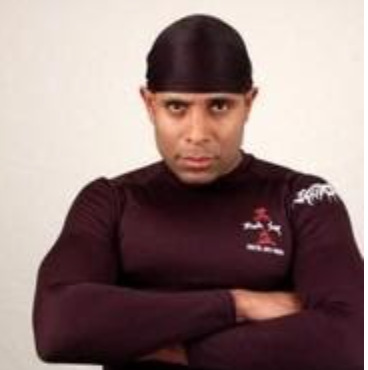 Owen Ratliff started out with his own record label and released over 10 albums, of which several hit the billboard charts. He also produced songs on soundtracks of which many went gold and platinum. (Blade, BULWORTH, Fakin Da Funk just to name a few.) Owen made another transition into the film industry, co-producing a psychological thriller entitled Unstable Minds. He is developing his Transmedia project Black Salt. Owen is the owner of Ratti Entertainment LLC and here are a few links of his Transmedia project: