“Black Salt” is an action film project based on the critically acclaimed comic book franchise. The story is an epic thriller merging the world of modern-day espionage and political intrigue with the ancient world of martial arts. The minifeature is a precursor to the Black Salt feature film and TV series. This project was made possible by our fans through our  Indigogo  campaign. 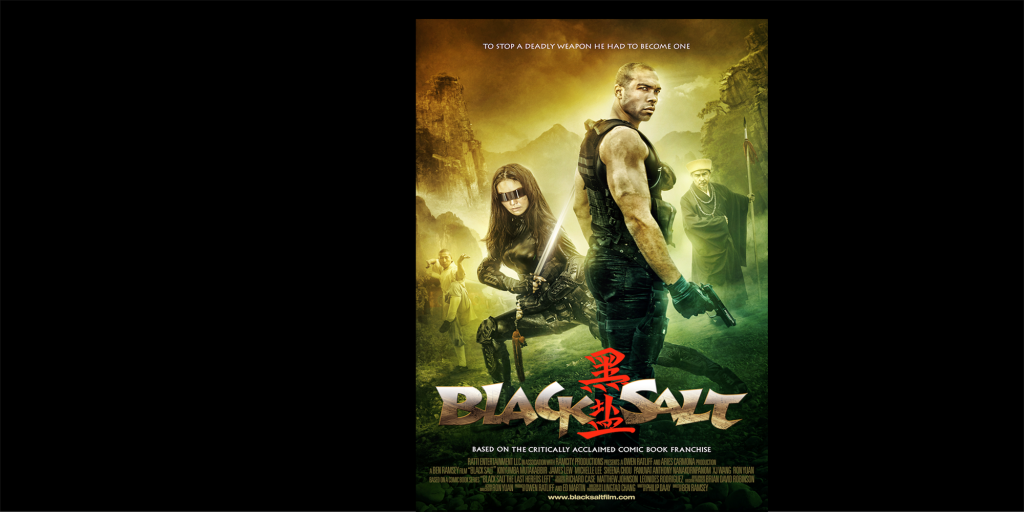 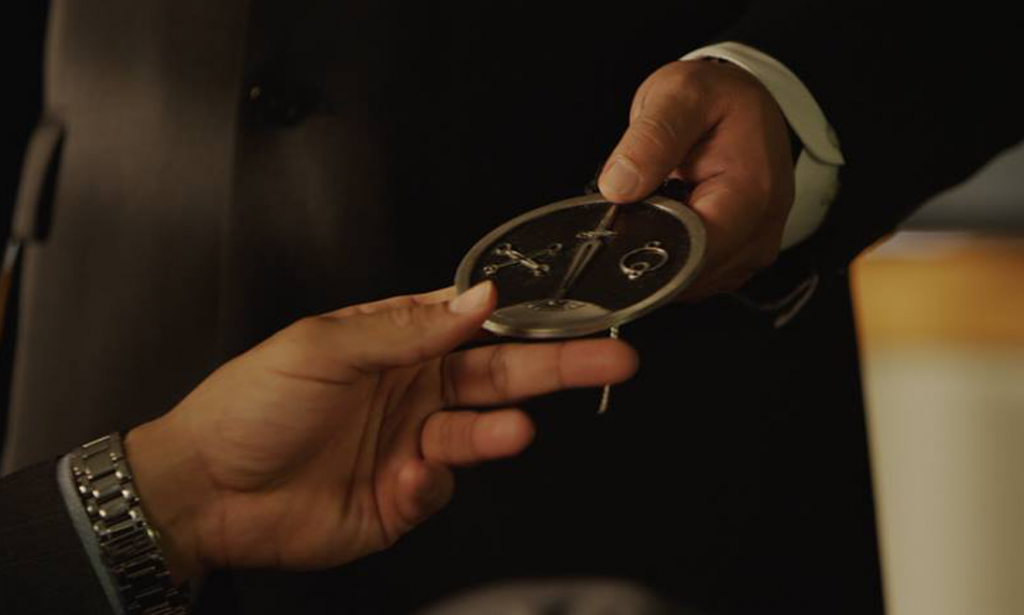 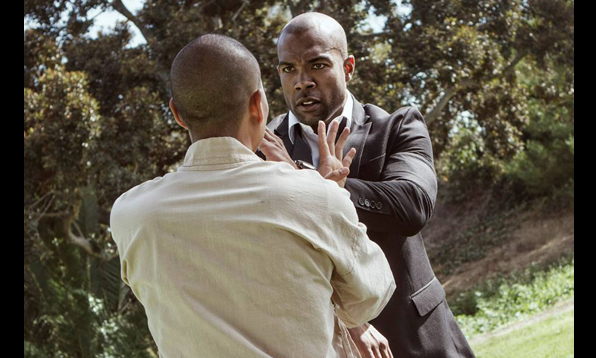 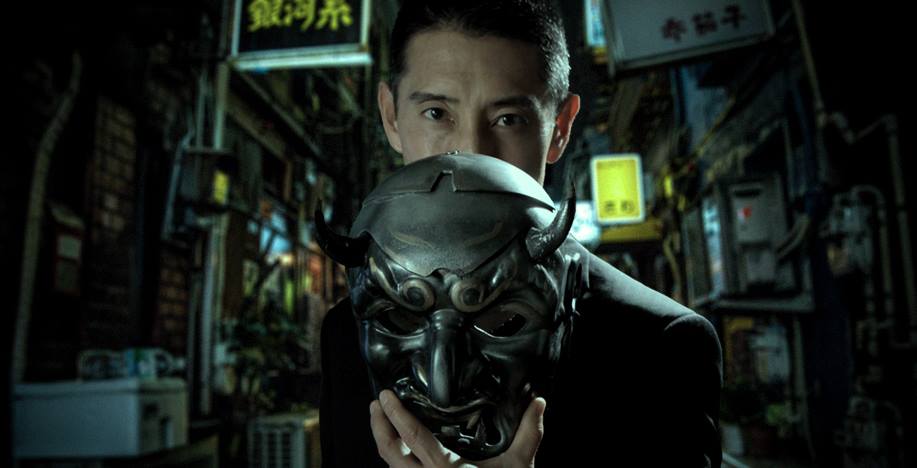 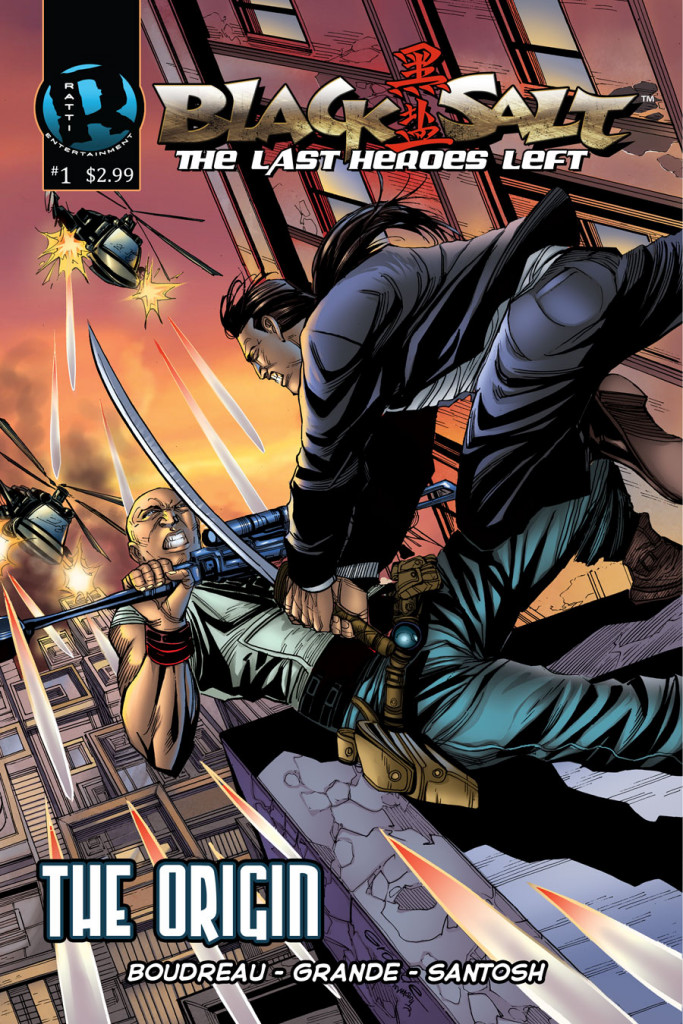 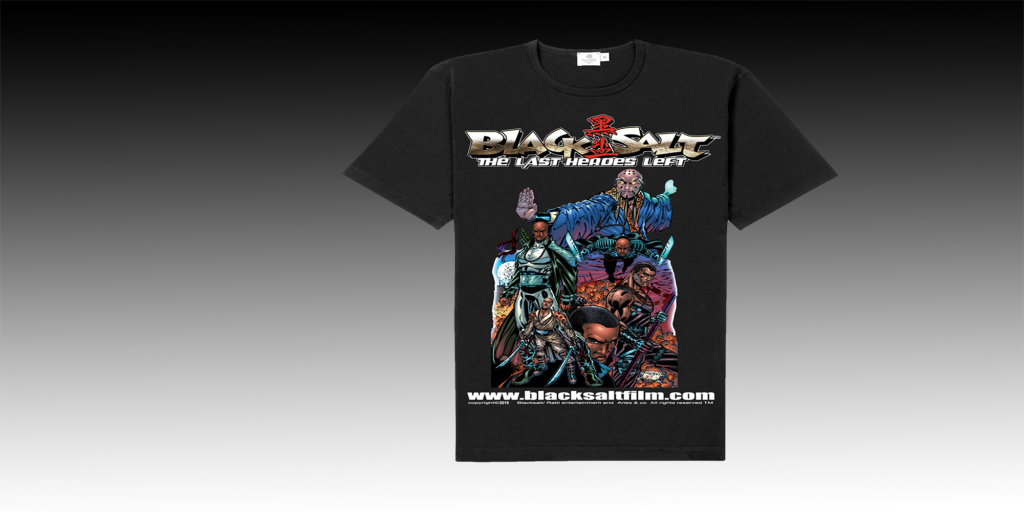 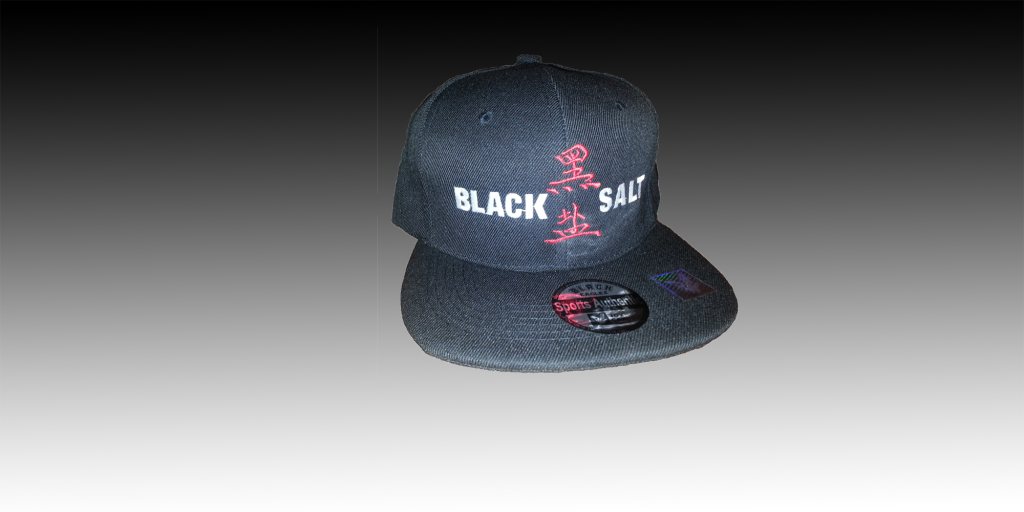 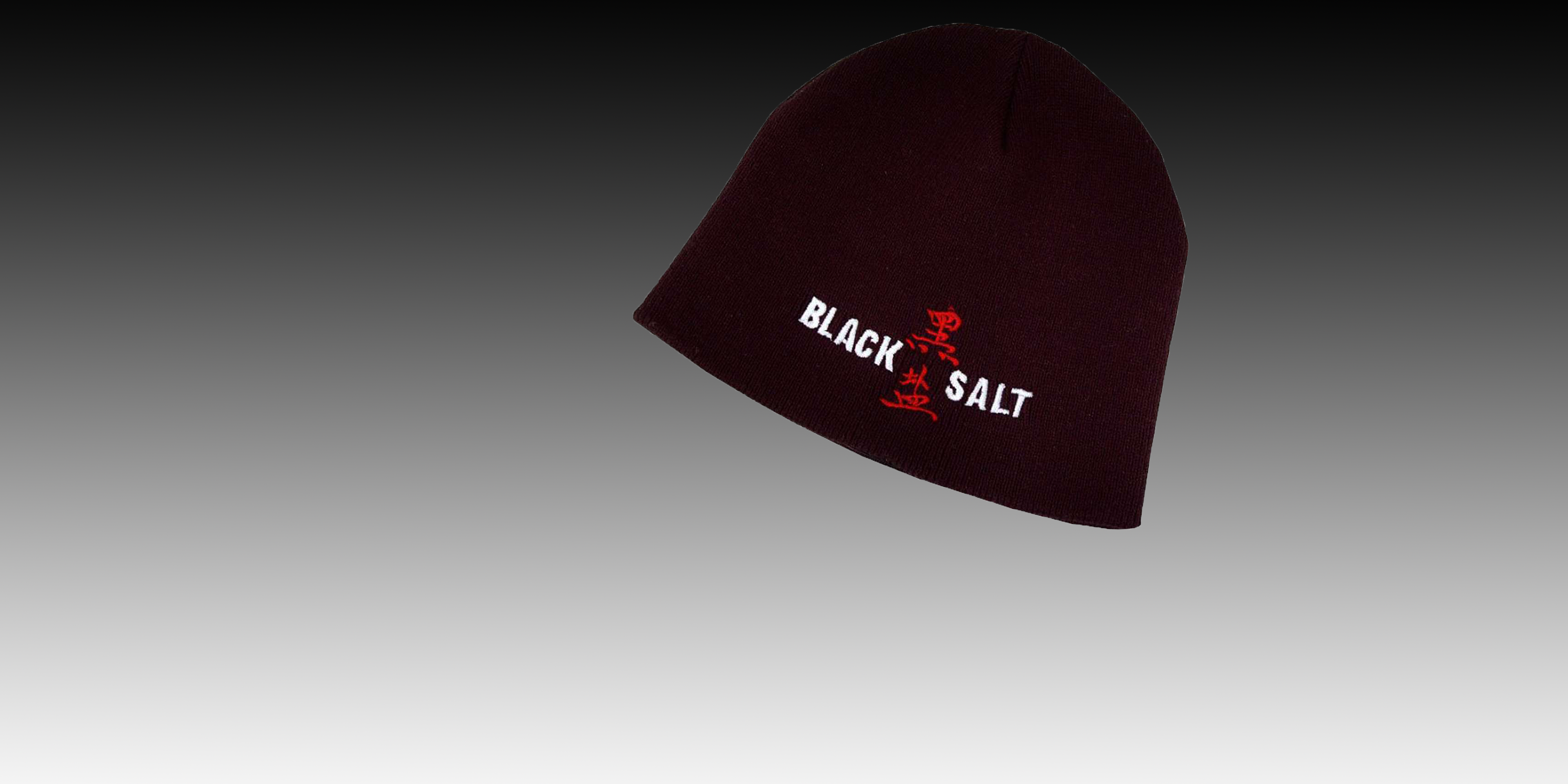